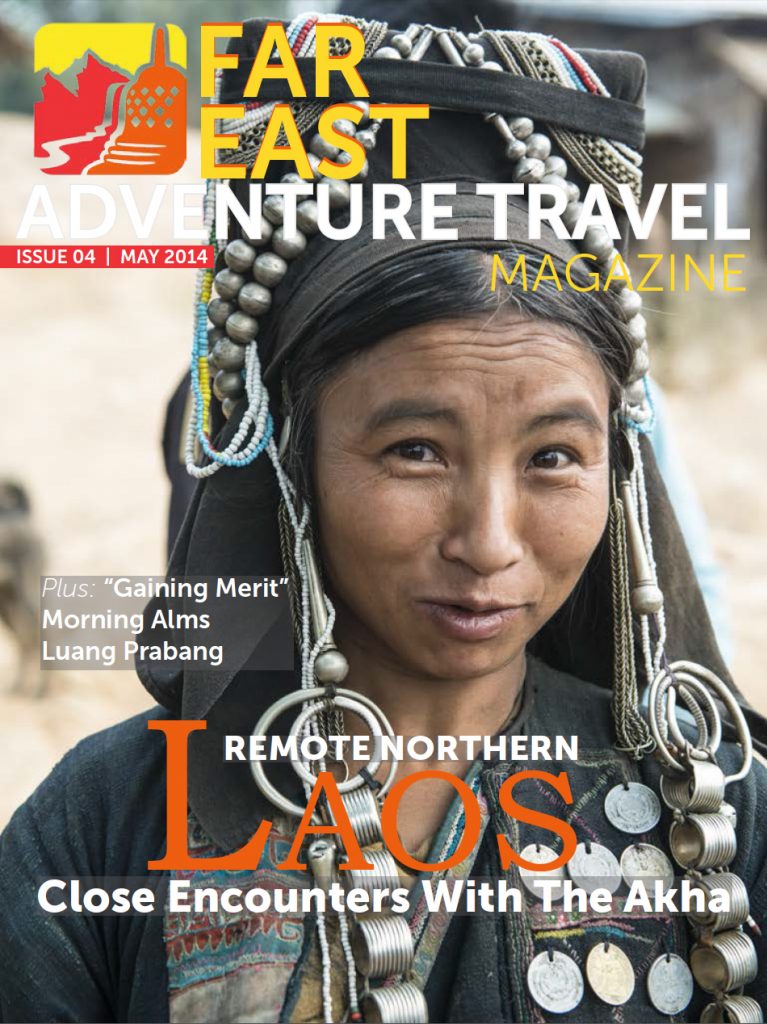 Publisher's Message:
I’ve heard people say Laos is like Thailand was 20 years ago. It’s true, the country runs at a different pace than its’ neighbour across the Mekong River. When I arrived in Vientiane, my first visit, I was surprised at how quiet it was for a capital city in Southeast Asia. This is the Laos way and I loved it.

However, with that slow a pace you will fins a country with much less infrastructure and choice for transportation, especially traveling long distances. My trip to the north to trek from Phongsali was drawn out with long uncomfortable local bus rides.

Udumxai at 2:30am after a very long a bus ride from Luang Prabang  which left me stranded with an overnight sleep at the bus station. Luckily,  the road from Udumxai to Phongsali is now paved, but it’s still a 9 hour local bus ride your the final destination.

The capital of the most northern province, Phongsali, has little in the way of a traveler’s scene. I was actually turned away by one Chinese restaurant, The Lauper. Other fellow travelers I met were also refused service from the same place. This wasn’t the Laos hospitality I was used to in my month of traveling around the country. I found out later that there were some Chinese businesses in Phongsali that did not want to be bothered dealing with Western tourists.

However, despite the long bus journey, the lack of amenities and service, trekking to the remote Akha Village was incredibly rewarding and well worth the uncomfortable ride and lack of regular tourist comforts.

Unless you have an unlimited travel budget and you really want to experience cultures and landscape that haven’t been developed and commercialized in Asia, you will be forced to experience some pain and suffering reaching those far off places. Those moments of discomfort will merely elevate your trip from a vacation to a genuine adventure.