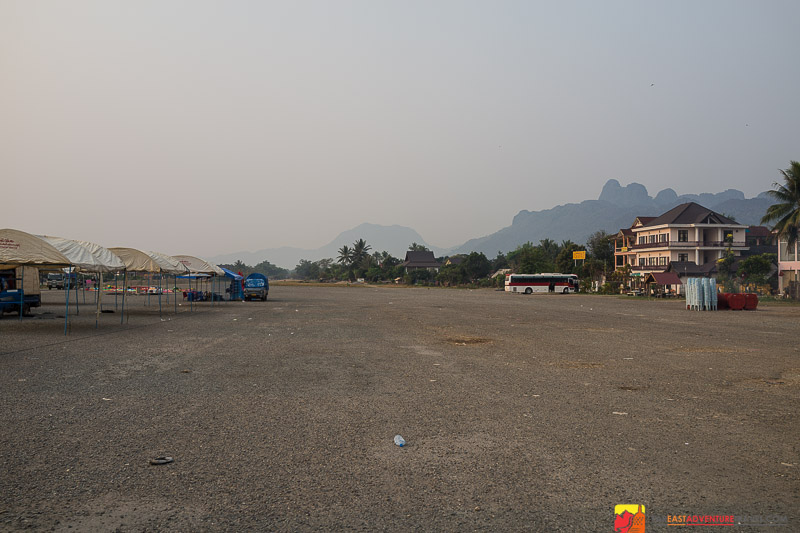 Air America first took to the skies in Laos in 1955 when the C.I.A.,Central Intelligence Agency, decided it needed a covert air operation to support American policies in SE Asia.

Driving up and down the old strip in Vang Vieng it’s hard not to think about all the operations, the people, the cargo all flown out of here for the Laos civil war known as the secret war and the Vietnam conflict.

By 1970 the airline had two dozen twin engine transports, two dozen short take-off-and-landing aircraft, and 30 helicopters all operating in Laos.

In Laos and Thailand, where the rest of Air America Operations took place there were a total of more than 300 pilots, co-pilots, air freight specialists all working for the C.I.A.’s covert airline.

Controversy surrounded the operations of Air America, with rumours of employees profiting from drug smuggling carried out for then Hmong leader Vang Pao-as also depicted in the movie Air America.

University of Georgia historian William M. Leary writing on behalf of Air America pointed out that opium harvesting was legal in Laos, but claims that any hauling was done without the airline employees’ direct knowledge and that the airline did not trade in drugs.

As I drive down the old strip it’s just a wide open space now with great views of the Karst mountains, surrounding hills and palm trees of Vang Vieng. No reminders of the past other than the airstrip left here as a legacy full of stories, rumours, and history.

For breezy-size.flywheelsites.com this is John Saboe from Lima Site 6, in Vang Vieng, Laos. 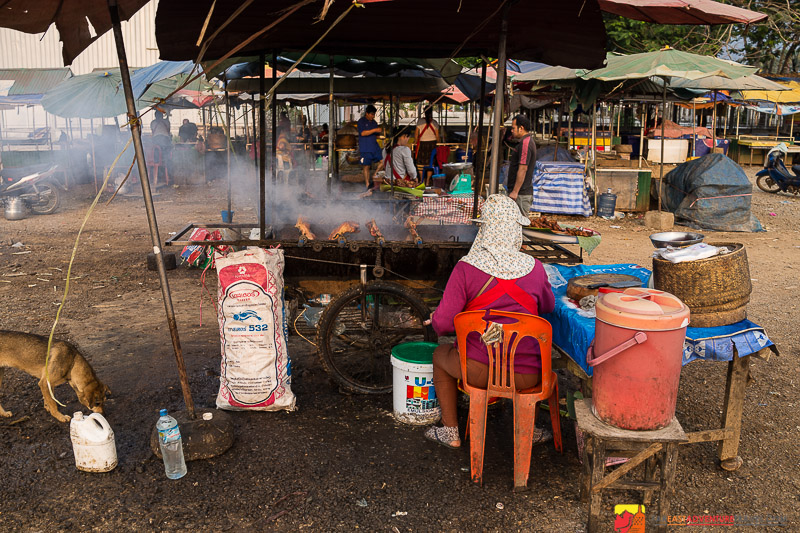