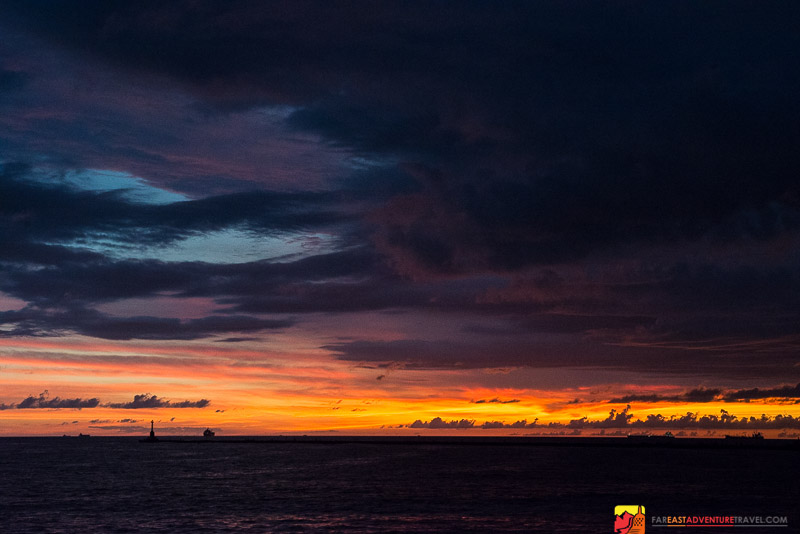 I’ve said it before. It’s only a matter of time before Taiwan catches on as a great alternative vacation spot in the vast array of available destinations in Asia. Now some high praise from agoda.com, the giant online hotel booking site based in Singapore. Last week they released their fresh destinations for 2014 and Kaohsiung, the largest city in the south and Kenting National Park were included on the list.

I visited Kaohsiung and Kenting National Park for the first time last year.(See the video on this website titled “Monkey Mountain On Monkey Mountain Taiwan”, a look at the wild monkeys of the area.) It’s a beautiful park that covers the tip at the most southern point of the island. I rented a scooter and to cover most of the area takes a little more than 1.5 hours each way on the main road. You’ll see beautiful stretches of sandy beaches, some swimmable some not due to the strong currents. Surfing spots, great untouched jungle with excellent hiking trails and Formosan Macaques, monkeys. Some spectacular rock formations and lush green hills. 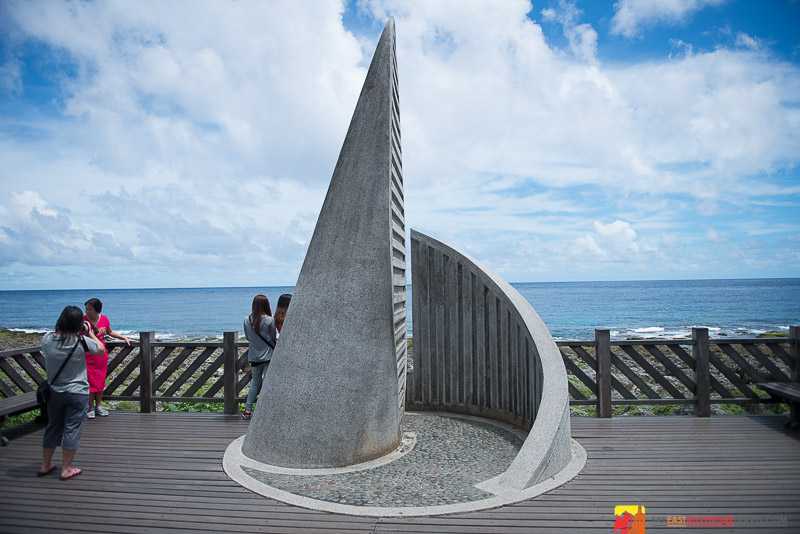 Monument At Cape Eluanbi -The Extreme Southern Point Of Taiwan

What you won’t see are alot of foreign tourists. Not yet anyway. Kenting National Park is still a vacation spot mostly known by Taiwanese but more visitors are coming from Mainland China.I will have a full report in an upcoming issue of Far East Adventure Travel Magazine. Now available on the iTunes Newstand.(Search Far East Adventure Travel in iTunes.) Here’s a story posted last week from the website “Taiwan Today” on the news of agoda.com’s announcement. Originally posted at: http://www.taiwantoday.tw

Kenting was praised for its lush mountains and tropical beaches, situated within a national park. As well as it’s wealth of outdoor activities, which include camping, cycling, hiking, swimming and diving. An additional highlight is the Spring Scream indie music festival, taking place annually in April, Agoda said. The selection is made based on a rigorous assessment of facilities by partner hotels, travelers and others involved in the industry, Agoda said.

Agoda said that fresh destinations must satisfy one of the following two criteria: great potential as a tourist spot with a recent rapid increase in tourist numbers, especially of backpackers and seasoned travellers. As well as retaining its original charm not spoiled by commercialization.

Taiwan’s Hualien and Nantou, in eastern and central Taiwan, respectively, previously made the list, now in its fourth year.

The other eight destinations on this year’s list were Chiang Rai in Thailand; Da Nang in Vietnam; Kota Kinabalu in Malaysia; Lombok in Indonesia; Mandalay in Myanmar; Okinawa and Osaka in Japan; and Perth in Australia. (SDH)