Nepal – The Himalaya And Beyond – 2014 Overview 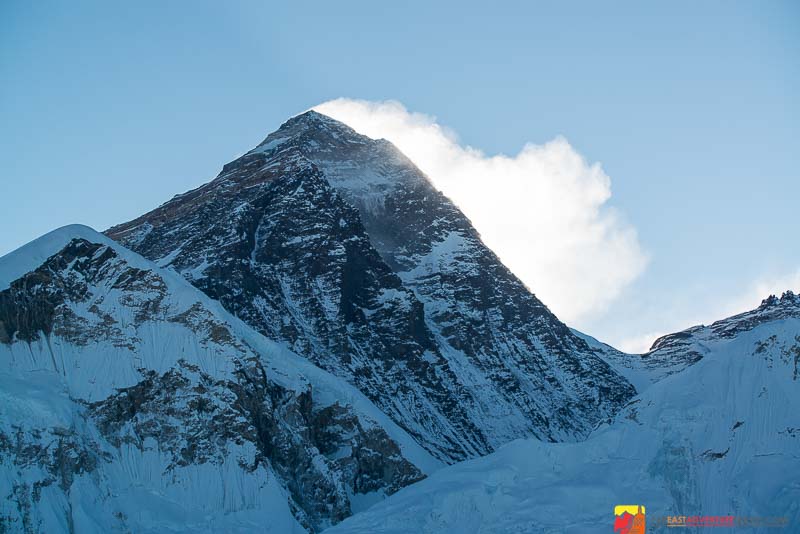 I’m John Saboe the publisher of Far East Adventure Travel Magazine and for the last month I have been literally traversing Nepal. I will be here for a total of 6 weeks bringing you in depth stories, images and video from one of the most fascinating cultures and countries in Asia. In this episode highlights from the first 30 days.

I started out as usual with a stop in the capital, Kathmandu, arriving just in time for Dipawali, the Hindu Festival of Lights. Whether your Hindu or not pretty much everyone here celebrates Dipawali.

The most important night of the festival is the third night, known as Lakshmi Puja. When Lakshmi the goddess of wealth is celebrated. Everyone cleans and decorates their home and illuminates it with candles as it’s said that Lakshmi only visits homes that are brightly lit and decorated. Even the businesses get involved as it’s especially important that they receive a visit from Lakshmi.

In the Thamel section of Kathmandu, the main tourist enclave, as usual, business owners cleaned and decorated the front steps of their shops, restaurants and services with garlands of marigolds, candles, and rangoli, the art created with coloured rice and flour.

The next day it was Nepal Sambat, Nepal’s lunar new year, and the craziest I have ever seen Kathmandu. Thamel was completely gridlocked as hundreds of vehicles lined the narrow streets while people danced, beat drums and celebrated on this national holiday.

Two days later I was on a plane to Lukla and the start of my trek to the Gokyo and Everest regions of the Himalaya. The plan was a 18 day trek eventually breaking away, temporarily from the crowded trails of the Khumbu Valley/Everest region to the beautiful and quieter Gokyo Valley.

This area is more remote than the Khumbu Valley bringing you very close to the border of China and Tibet. The highlight was a climb up the trekking peak of Gokyo Ri, at 5,357 meters or 17,575 feet affording us some of the best overall views of the Himalaya.

On a clear day you can see all the way to Kanchenjunga, the third highest mountain in the world in Eastern Nepal. Unfortunately the weather wasn’t in our favour that morning but we did get some pretty nice views of Everest, Nupste, Lhotse, Cho Oyu, Aba Dablam, and other peaks.

One of the biggest challenges on my trek was climbing the very steep Chola Pass rising 5,420 meters or 17,782 feet. This was the most efficient way to leave the Gokyo Valley for the Khumbu and Everest region but required an early rise of 4am. We were lucky, crossing the pass from Thangnak to Dzongla in a slow and steady 8 hour pace.

The Khumbu Valley brought us back into the crowds that stream up the trails eventually landing at Everest Base Camp. The crown jewel for many that have traveled from all corners of the globe, Brazil, Israel, New Zealand, America, The U.K., Canada, China to name just a few countries.

I saw many people forgo the trip up Kalipathar, the trekking peak that some say gives you the best view of Mt. Everest in Nepal in favour of more rest before heading down. Some were simply tired and not feeling well, a result possibly of a quick move up the valley on a tight itinerary. The Nepali currency features pictures of Everest from Kalipathar but when you’re back home telling stories, Everest Base Camp will probably get the most nods.

One of the highlights of my visit to this region was taking in the Sherpa/Buddhist Festival known as Mani Rimdu in the village of Tengboche. The festival takes place once a year around harvest time and features a day long mask dance performance of the monks and lamas of the Tengboche Monastery.

With a backdrop of Himalayan giants, a procession of masked monks dancing to the hypnotic sounds of Buddhist cymbals and drums and chants by the Lamas it was the quintessential Khumbu Valley experience.

Luck was with me in Lukla and I managed to get out on the first flight of the day back to Kathmandu, leaving many behind until the next day when the weather was more favourable.

With a two day rest stop behind me I was off to remote Southwestern Nepal and Bardia National Park-home to wild elephants, rhinos, and the Royal Bengal Tiger.

The tiger is one of the most elusive creatures on the planet. Shy, solitary and by far one of the hardest cats to spot in the wild.

Once again luck was on my side and within 3 hours of walking the trails of the park we sighted a tiger, crossing a branch of the Karnali River.

The next day we traveled through many thick parts of the forest and jungle in the park, only coming close to the odd deer and chattering birds even though at one point spotting fresh tracks we were on the trail of another tiger.

Late in the afternoon after staking out a remote spot along the river we starting making our way back to the lodge, no luck so far that day.

Within an hour of being on foot my guide spotted a one-horned rhino taking a bath in the river. There are an estimated 35 resident rhinos in the park. At one point I found myself 50 meters away from the big male rhino-so caught up in the moment observing and photographing I didn’t realize it’s powerful presence until it finally left us for the bush on the other side of the river and we were once again walking back to the lodge. I kept shaking my head the whole way back, smiling while realizing the impact of the encounter. It was one of the most moving experiences I have ever had in the wild.

After a long and arduous 16 hour bus ride I am back in Kathmandu with more stories to come from Nepal.

That’s it for this week’s episode of Far East Adventure Travel- The Podcast. Don’t forget to like our Facebook page, follow us on Twitter and Google+ and if you like what you’re hearing and seeing please leave a review on the iTunes podcast page. I would love to get your positive feedback. You can also find all of our links on breezy-size.flywheelsites.com.

Until next time from Kathmandu, Nepal, this is John Saboe-safe travels and Namaste!