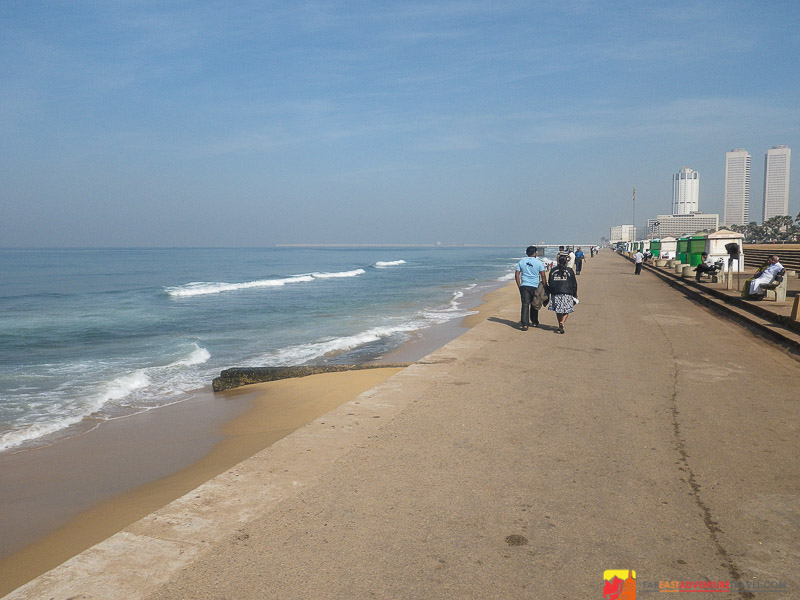 It appears protesters have left the streets of Bangkok, Thailand. Anti-government protesters have been occupying the big intersections of Bangkok since November. Many countries have been advising their citizens to travel with a high degree of caution in and around Bangkok since November. I have checked with the U.S. Embassy, Canadian and U.K. travel advisory websites and their warnings are still in effect.

My advice always whenever you are thinking of traveling abroad is to check your country’s travel advisory website. They will usually have the most up to date information on potentially threatening areas. These sites are more efficient and reliable than other information available on the web. The three mentioned above are my go to sites.

Being just a little more prepared will put you at ease. When you’re more relaxed you truly experience the joy of adventure and traveling in a new place.

Here is more on the end of demonstrations in Bangkok.

(Reuters) – Anti-government protesters in Thailand have retreated to a central Bangkok park, freeing up traffic after blocking big intersections for more than a month, but Thailand’s four-month political crisis looks no closer to a solution.

The protesters, who moved to Lumpini Park over the weekend after orders from protest leader Suthep Thaugsuban, are now banking on judicial intervention from courts hostile to Prime Minister Yingluck Shinawatra to bring down her government.

“Bangkokians are able to go to work more easily but the state of play in Thailand has not changed since protesters scaled back,” said Siripan Nogsuan Sawasdee, a political analyst at Chulalongkorn University in Bangkok.

“He (Suthep) realizes that the fate of the government won’t be determined by his group but lies in the hands of independent organizations – the anti-corruption body and the courts.”

Demonstrators seeking to overthrow Yingluck took to the streets in November and have since blockaded ministries, occupied government offices and, in January, set up camp at major traffic intersections in Bangkok.

They want Yingluck to resign to make way for an appointed “people’s council” to overhaul a political system they say has been taken hostage by her billionaire brother and former premier, Thaksin Shinawatra.