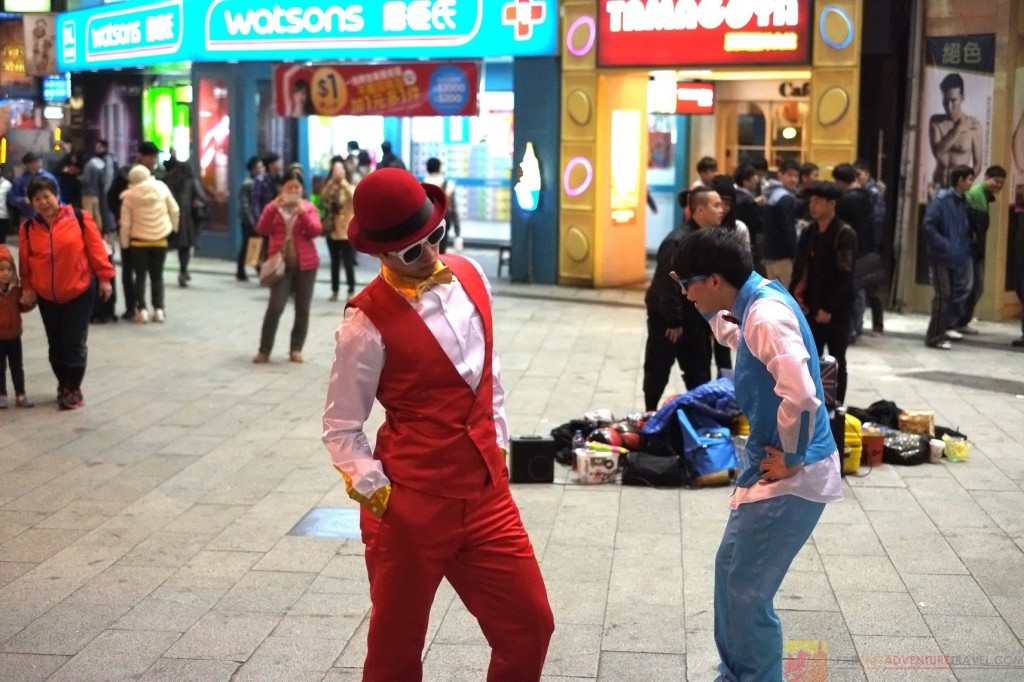 Ximending is the center of action and attention in Taipei. This is where people come to shop, eat, see a movie, and most importantly be seen! You won’t find an area of Taipei more interesting than Ximending.

Located in the Wanhau District of Taipei it was the very first pedestrian zone in Taiwan. This place has been called the Shibuya and Harajuka of Taipei. Both fashion and shopping districts in Tokyo, Japan. It’s the center of fashion, subculture, Japanese subculture, tattoo parlours, anything that doesn’t fit with the norm. It’s also referred to as the gay and lesbian center of Taiwan. 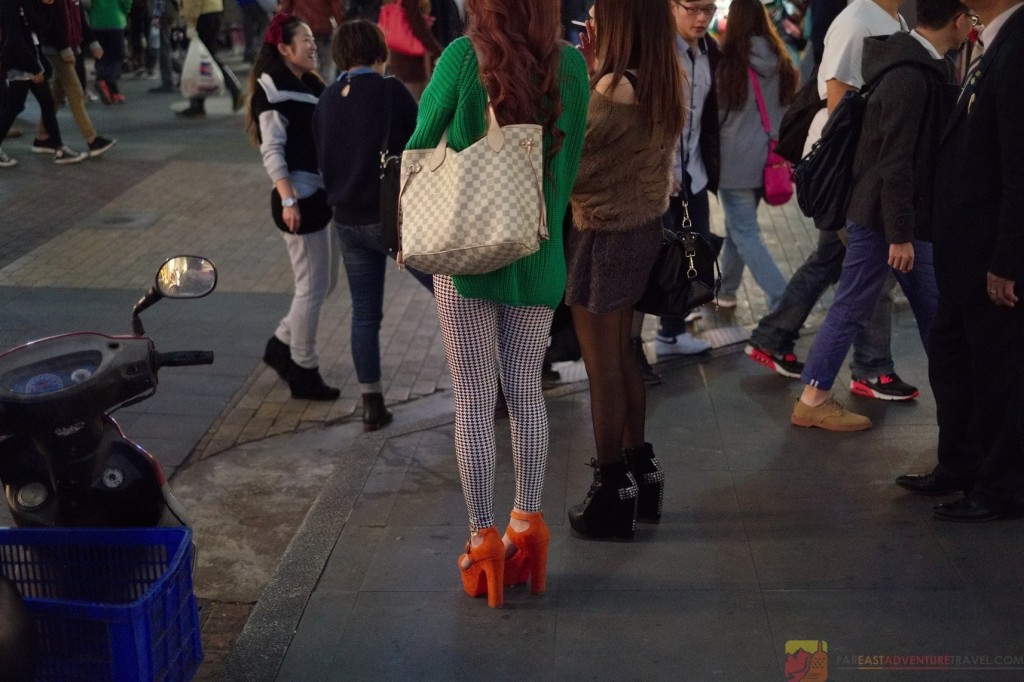 Most any night of the week in Ximending, Taipei the pedestrian walking areas are jammed with people. You might be able to move through the throngs if you stick to the sides near the store entrances. On Fridays and Saturdays, forget it. Instead just enjoy the scenery and linger like everyone else seems to do. It’s a people watchers dream where attention seekers come out like nocturnal animals of the night. 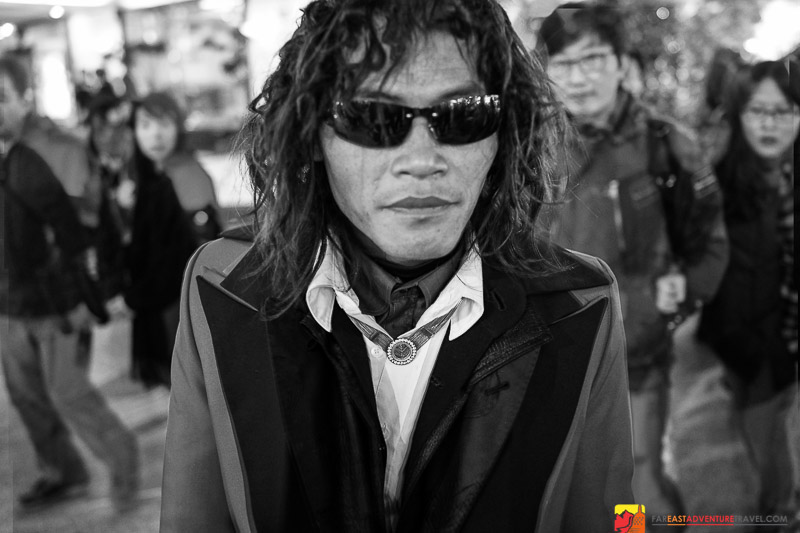 One Of The Cast Of Characters In Ximending, Taipei

At the beginning of Japanese rule, in the late 19th century is when this area first became a center for entertainment. The beautiful historic Red House Theatre built in 1908 still stands today with a museum display, cafe and shops on the first and second levels and a theatre that still hosts shows and special events. 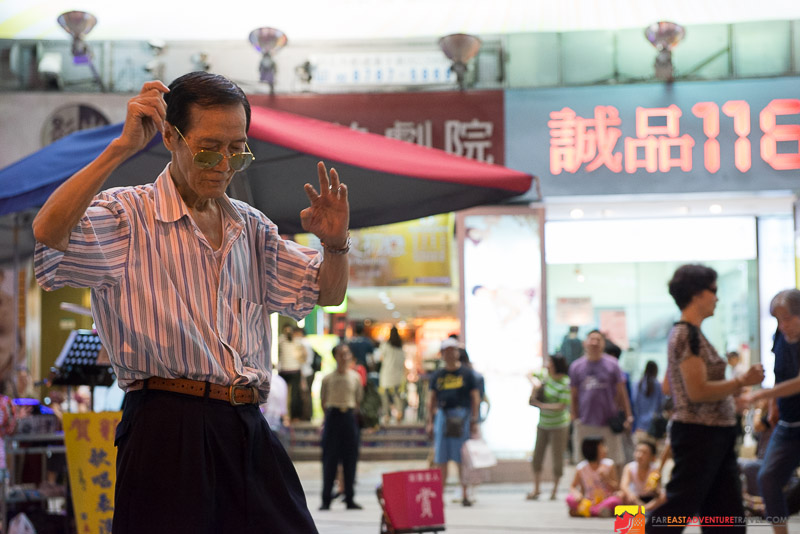 One Of The Regular Dancers – Ximending

Massive crowds makes Ximending, Taipei the center for street performers as well. Almost any night of the week you’ll find singers, dancers, a kid that plays the drums ala karaoke style with backing vocal/music tracks. Even a man/woman harp playing duo. The real entertainment are the regulars that come down to dance. I will say their moves are “original”. Elaine from Seinfeld comes to mind.

It’s so much fun and most all of it’s free. Just come down, sit back and watch the show.